The Life of an Athletic Therapist in Junior A Hockey

Thank you to Mat Bonneau, CAT(C) for sharing what it is like to work with in the AJHL.

I’ve had the pleasure of working this past year for a Junior A hockey team as their athletic therapist/equipment manager. It’s been a lot of fun and I love being able to go to the rink every day and get paid to be there. I have a variety of different tasks but all focusing on keeping our guys on the ice and in the best condition to play that I safely can. On the equipment side, my major duties include ordering and picking up equipment, keeping inventory and sharpening/repairing skates. There’s a lot of long days and a many hours logged on bus trips but nothing beats the feeling of being at the rink on game day. Typically I’m at the rink six days a week, training camp was 2-3 weeks of being there every day so it’s nice to get that out of the way and get a bit of a break once the season starts.

Our boys practice from 2:45-4:00pm each day, so I typically arrive at the arena around 1:00pm. From there I may have a few pairs of skates to sharpen or put rivets in if I didn’t get to it the night before. I try and get water bottles filled and put out sock and stick tape for the guys. I do any brief treating and assessing before practice to see where injured guys are at and to help determine what they are doing at practice that day. This is also usually the time that guys find broken sticks or any other repairs that need to be done before they head out on the ice.

During practice I usually try and keep the water bottles filled and assess anyone that gets injured during practice. Also if we have guys that are out, I try and get them to do some exercises while they are at the rink. This is usually a good time to assess anyone that may be out with a concussion because everyone is out of the room so they can focus on their SCAT without any distractions. We have some bikes in the room as well so guys can ride when they reach that part of their return to play.  After practice I typically get ice ready for anyone that needs it. Also I usually try and the guys to put their skates out and I’ll finish them that night.

Game days run a little different. I’m usually at the rink pretty early. I’ll hang all the boy’s jerseys in their stalls to start. Then usually I’ll fill water bottles for our bench and the penalty boxes. I have to make sure the game day pucks are on ice so that they don’t bounce around too much during the game. Again I’ll set out sock and stick tape for the game and make sure that guys that are playing have their game socks in their stalls. There’s usually a couple guys that need skates done because they didn’t check them or didn’t put them out the night before so I try and get those done while the players are having their pre-game meeting. I also mix the Gatorade and make sure that the visiting team has the game sheet. It’s also a good time to check in with the other therapist and see if they need help with anything or forgot something. After the meeting the guys go for their run and after the run I’ll do any extra stretching or taping/supportive techniques that need to be done. After that’s done I set up the bench with the water bottles, towels, my medical bag and set up the pucks for warm-up as well as make sure the nets are on for both sides. After warm-up I try and help pick up pucks and do any last minute things that need to get done before the game.

The routine for road games looks fairly similar but I also have to make sure that the bus is packed and ready to go. This means making sure we have all our jerseys, socks, extra equipment, tape, skate sharpener,  medical equipment and extra sticks all packed and ready to go the night before so when I get the rink the next day its ready for the guys to load.

During the games I like to run one of the doors to keep me involved and it’s fun to do. I try and look after myself but I’ve still been hit with the odd puck or stick during games. I’ll look after any injuries that happen and deal with equipment issues like broken sticks or skates that lose their edges. Between the periods I’ll refill the water bottles and put nets on if I have time to do it. The odd time I’ll have to sharpen a pair of skates or two if someone stepped on something or slid into a post.

After games I’ll get ice ready and I’m responsible for getting the game socks and jerseys washed. If I’m at a home game I’ll usually do it the same night. After getting back from the road it’s usually pretty late by the time we get back and unpack the bus so I’ll do them the next day we have practice.

It’s been a great year so far and I really hope that I get to continue and maybe move up someday to a major junior or professional team. We have a great staff and team so it’s fun to go to work each day. Like I said there are a lot of long days and weeks but it’s still great to be able to do it at the rink.
Posted by Unknown at 10:00 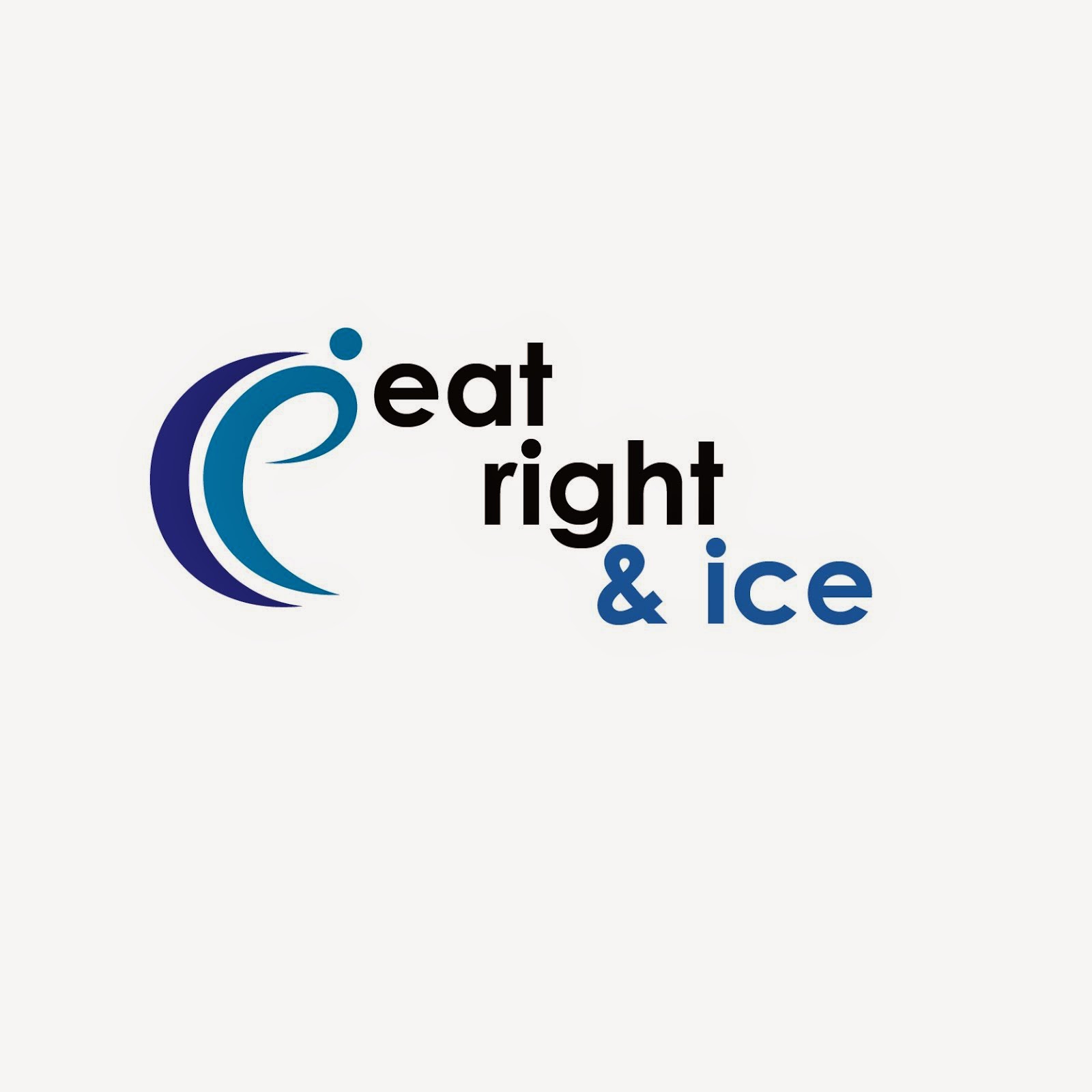